Here’s something super easy to do with unripe tomatoes. The classic pickling process involves preserving in a jar. However, quick pickling can achieve similar results in a skillet with some oil, salt, and vinegar. It’s super easy. This is something I usually do with slices of jalapeño peppers, or banana peppers. But with an abundance of green cherry tomatoes from my balcony garden this year, pickled green tomatoes turned out to be an excellent easy idea. Pickled green tomatoes are awesome when incorporated as topping in any mac ‘n cheese recipe. Yesterday I piled them on some store-bought hummus and pita to enhance a mid-day snack. You can also stick with the theme of Neo-Soul Food and pile them on my Black-Eyed Pea Dip with Roasted Garlic recipe.

This growing season was brutal for tomatoes. Many of mine simply would not ripen. Or they would only ripen half way. I felt a sense of relief when I heard the same frustration on Instagram from a local home gardener in Staten Island, @plant_miss_z. Seemed like it was a New York problem until my sister in Seattle casually mentioned the same issue one day. So I’m just going to file this under another dysfunction of the year 2020. Here is an accurate snapshot of the lack of tomato ripening this growing season.

When you’re given lemons, you make lemonade; this failed crop should be no different. On the path of optimism, I had already put an entire harvest of green tomatoes to use by making a batch of green tomato sofrito, referred to my Sofrito of the Amerian South. Making pickled green tomatoes is the next best thing to do in this situation. I learned this pickling method from watching Chef Daisy Martinez do the same with onions in her Mangu recipe when I first moved to New York in 2004. So many thanks to her!

This is so easy that an actually recipe isn’t really needed here. It’s more of a concept. Also, you can tailor it to your own personal preferences … like how much salt, how much vinegar, how much oil, what type of oil, or you can even use water instead of oil. Here’s What to Do 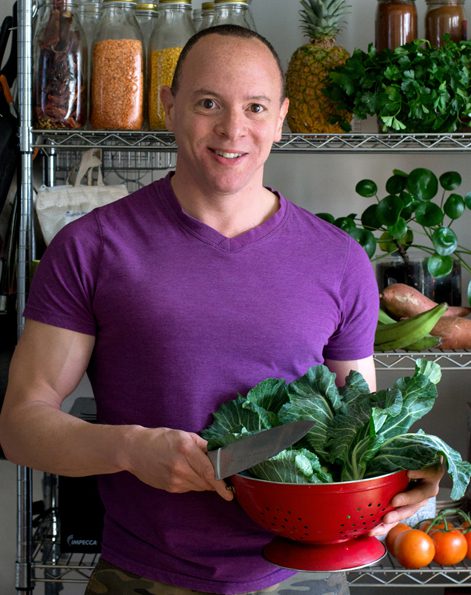 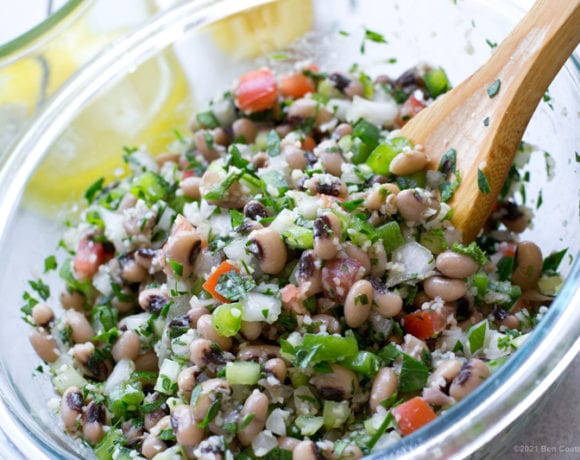 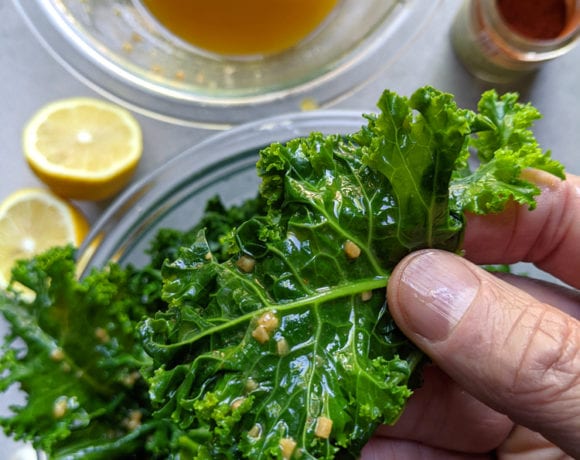 If you’re looking to learn or improve your ravio

What to do when you only have one eggplant … sau

You can always rely on store bought 🇯🇲 jerk

For a bright red homemade salsa that’s not too s

Shishito peppers are hard to find. But when you co

Make a simple tomato sandwich 🍅 with the sandwi

Use my white bean and goat cheese filling for air

Here are some tips and notes about my Rhode Island

Here's how you make a fruity cashew cream base for

If you like things on the spicy side, use the Cala

The star of today's breakfast salad was air fried

The simple #cookingtip for quesadillas that steppe

When ya come across such sweet @delmonte fresh pin

Here's how you convert my jerk marinade (in my las